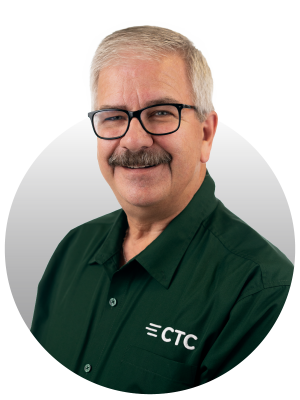 Kirk Smith has been on the Board of Directors of Consolidated Telephone Company Board since 2017.

He has lived in the Outing area since 1982 and is the President and General Manager of Land O’Lakes Marine in Outing. Prior to that he was the Owner/Operator of Smith’s Country Store.

Smith is a Board Member for Shamineau Ministries in Motley and the Elder Board Chairman for Crosslake Evangelical Free Church. He retired with 30 years combined service in the EMS and Outing Volunteer Fire Department.

In his spare time, he enjoys fishing.

Kirk and his wife Dee have 2 children and 4 grandchildren.

Amanda Lowe has been on the Board of Directors at Consolidated Telephone Company since September 2018.

She and her husband, Peter, live in Aitkin with their three kids. 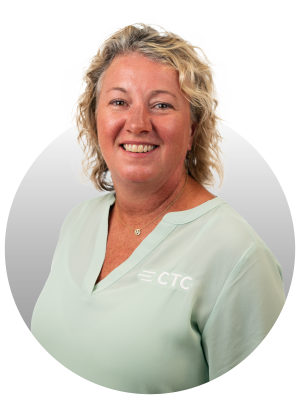 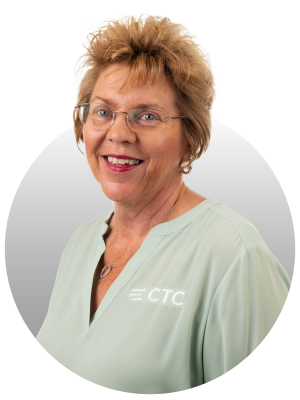 Kathy has been on the Board of Directors at Consolidated Telephone Company since 1998 and has held the positions of Treasurer from 2003-2010 and 2014-2016, Vice Chairperson from 2013-2014 and currently serves as Chairperson.

Ms. Kobliska has lived in the Lincoln area her entire life and for the past 34 years has owned and operated Kathy’s Kut & Kurl of Lincoln. She is also a member of the Faith Lutheran Church in Staples and the Lincoln Area Business Association in addition to being an election judge for Fawn Lake Township in Todd County for the past six years. She and her husband Steve enjoy ice fishing, deer hunting, traveling, and camping in their spare time.

Kathy and her husband, Steve, have two sons and three grandchildren.

Chad Converse has been on the Board of Directors at Consolidated Telephone Company since 2013.

He grew up in the Outing area and graduated from Remer High School and the University of Minnesota with a BS degree in Forest Management. He is married and has two grown sons and daughter-in-laws and two grandsons.

Chad has served on and been a member of numerous organizations including a supervisor for May Township, the Pillager Area Fire Protection Association, MN Forestry Association, Central MN Small Woodland Owners Association, Society of American Foresters, the MN Association of Consulting Foresters, and Faith Lutheran Church in Staples. He served for 6 years in the AK Army National Guard where he was Staff Sergeant

Chad worked for the USDA Forest Service for 34 years prior to retiring and becoming a self-employed consulting forester and farmer. He has owned his farm in the rural Motley area since 1971. In his spare time he enjoys outdoor activities, raising horses, and square dancing. 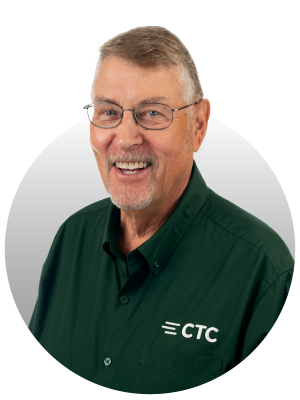 In addition to the CTC Board of Directors, Morris has been the Treasurer of Darling Lutheran Cemetery Association since 1992 and a member of the Masonic Lodge and Bethel Lutheran Church in Little Falls.

Mr. Nelson is retired and has lived in the Randall area his entire life. He worked for Minnesota Power for 21 years and in road construction for 20 years prior to that.

Morris’ interests include motorcycling and working with steam equipment.

She is an 18-year employee of a large local business where she acts as the liaison for their third-party technology vendors. She is married to Luke, who actively serves in the MN Army National Guard. In addition to their full-time jobs, they also operate a small beef farm.

Heather is currently a volunteer for the MN High School Rodeo Association – Region 1, serving as treasurer and taking on various tasks involved with hosting rodeos sponsored by the region. She is also a member of Holy Cross Church in Harding.

Heather and Luke have two children. 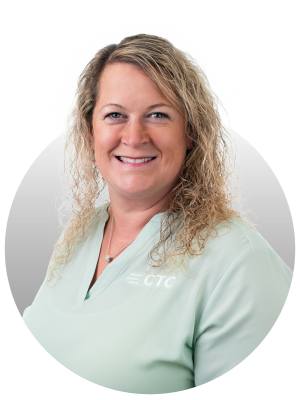 Mike has been on the Board of Directors at Consolidated Telephone Company since 2004 and currently serves as Secretary.

Mr. Wetzel is retired after owning and operating Wetzel’s Auto Service Center, where he worked for over 50 years. He is also retired from the Cass County Planning Commission and Cass County Board of Adjustment after serving for 20 years. His interests include cars, being around the water, traveling, camping, and woodworking.

Mr. Segler has lived most of his life in the Nokay Lake area with his wife Rose Mary. Leland has 2 grown children and 10 grandchildren. In his spare time, he enjoys spending time with his friends and family and volunteers for the Sharing Bread Soup Kitchen, for his church and other organizations he supports. 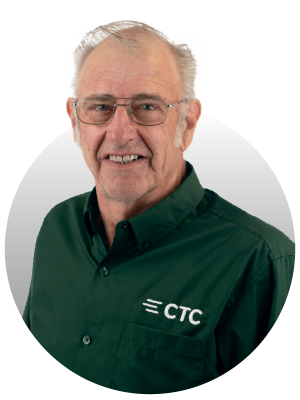 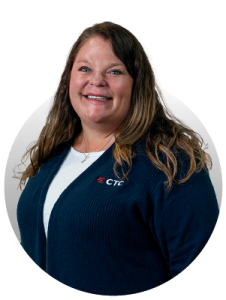 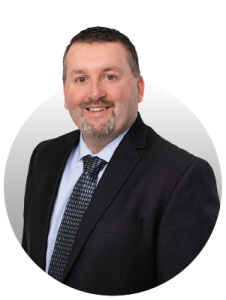 CTC By Laws & Articles of Incorporation

What are Capital Credits?